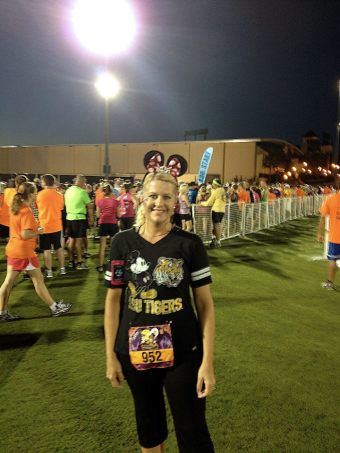 It’s funny when I hear the word runner, I tend to think slim, muscular, totally fit people. I run, therefore I am a runner, but sometimes I don’t think the term “runner” applies to me, I almost feel like an imposter. I tend to run themed runDisney races; whoa, Disneyphiles, don’t get your Mickey ears in a wad or your Tinker tutu in a twist, tons of you are avid runners and I’m not trying to diminish your abilities. In my mind, runDisney races are inspiring, interactive and all around fun, that’s why I enjoy them. I think of runners as peeps who run almost every day; you know because they think it’s fun, or at least that’s what I feel they think. When I run, I’m usually thinking~ feet don’t fail me now; get me to Mickey Mouse or Cinderella‘s Castle on the double.

When I was a child, I was more of a bike riding gal, never loved to run unless from a spanking or being chased by boys and then, I usually let them catch me, so that’s not really running. In high school, I definitely didn’t like to run; I once asked one of my close friends who also happened to be our high school track & field star- “Why on earth she enjoyed such a dreadful sport?” I just didn’t get it, at all… Shout out to Susan Gorman, who gained a college scholarship and many admired accolades!
I’m a late bloomer, like really late; I didn’t start running till I was 38. I figured what a great way to mentally and physically challenge myself. The further the distance, more of a challenge and a great way to diminish the beginnings of an unwanted muffin top. 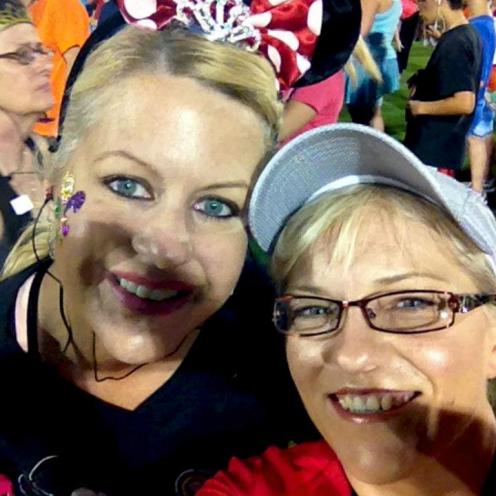 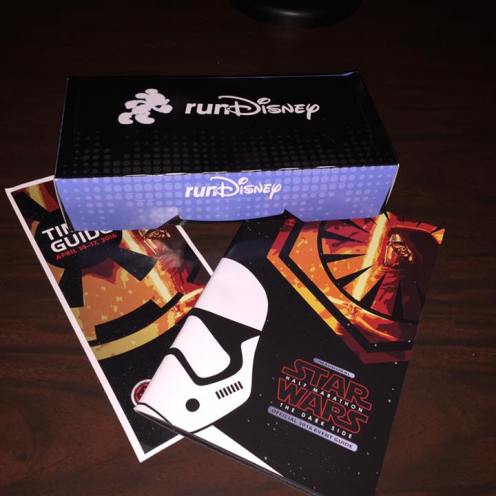 Like I mentioned earlier, my races usually involve furry characters dressed in costumes and it’s not uncommon for me to high five Darth Vader and the Star Wars gang as I’m making my way to the finish line. My first race was in 2010, I was 38 and it was a 5K in Little Rock, Arkansas. My parents and kids went along for the journey, we had fun kickin’ it with the signature ducks at The Peabody Hotel and visiting the Clinton Presidential Library. Subsequently following I got involved in runDisney and my overall second race and first Disney running event, The Happy Haunted 5K. I experienced this race with my new Disney sidekick Colleen; this would be the beginning of a terrific sisterhood and annual runDisney tradition. Four months later, was the biggie, runDisney/Princess Half Marathon; my hubby and kids were there to help cheer me on and straighten my tiara if needed. That was the first and probably the last half marathon I’ll ever do, I never say NEVER! I proved to myself that I could do it and it was beneficial to my psyche and immense food for my soul. Later came 2 runDisney/Tower of Terror 10milers and my previous race; one month ago, runDisney/Star Wars 10K. 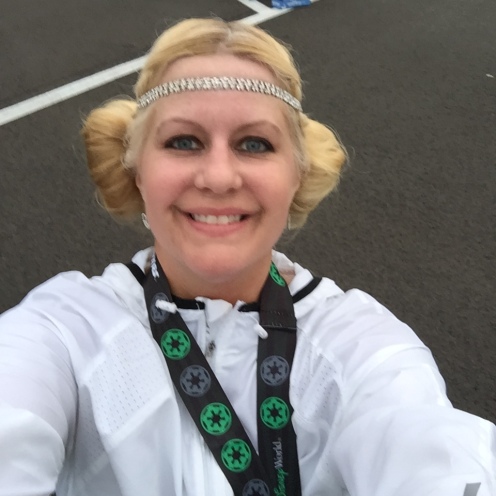 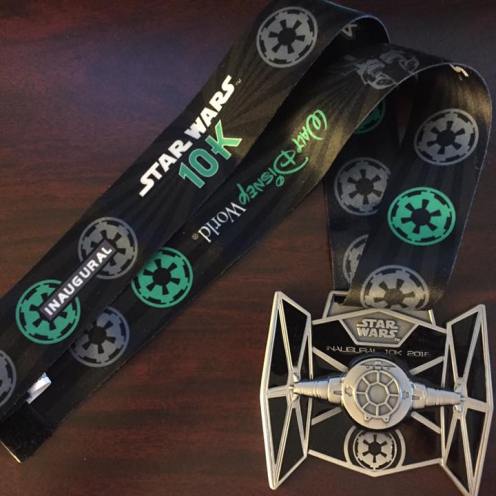 Star Wars !0K Medal
My sweet hubby has been the brunt of many a joke by moi; he really makes himself an easy target. The point I’m not so easy making is, I’ve been fortunate to have married such an encouraging and supportive hubby whom really lets my dreams take flight and he’s not too shabby on the eyes either, woot! (you knew I would have at least one “woot” moment in my post) Thank you “honey bunny” for most of the blessings in my life; you, our hooligans and our beautiful life together.

“It’s never too late to be what you might have been!” George Elliot 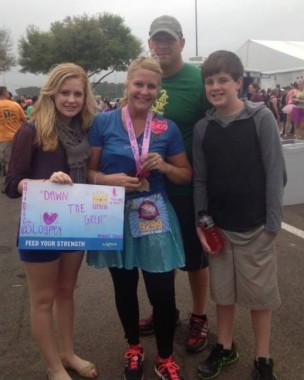