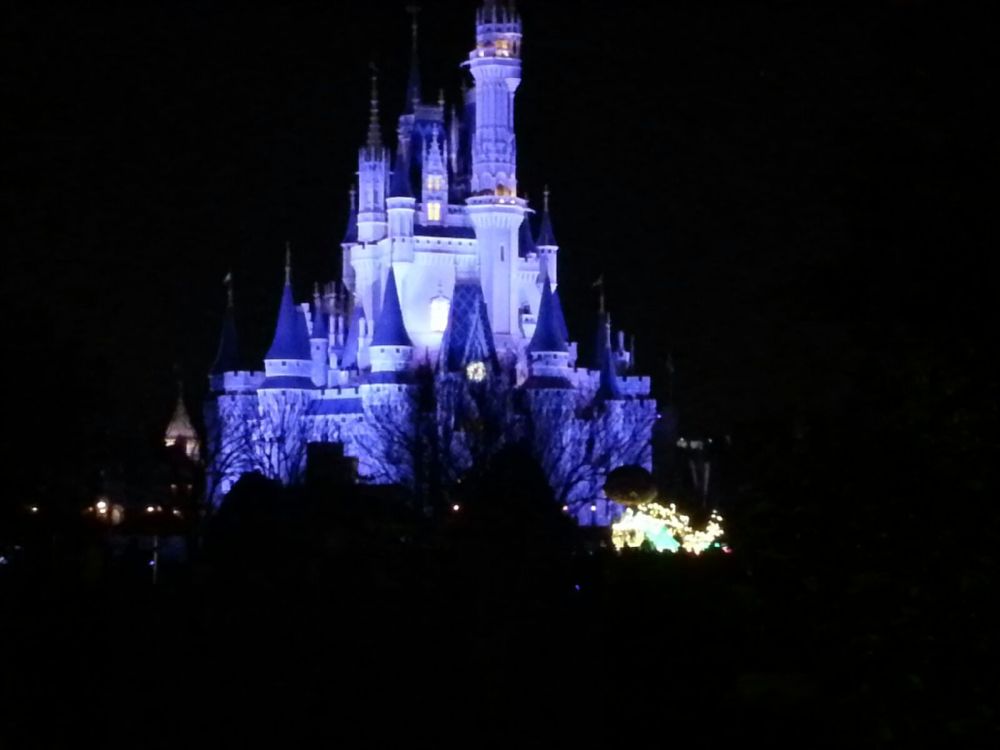 Selecting WHEN to visit WDW, it’s one of the most important decision you’ll make when planning a Disney vacation.

Fall—— If the kids are in school, a more quiet period continues until just before Thanksgiving. Families with preschoolers might check for special promotions in September.

Weeks Between Thanksgiving and Christmas Disney peeps in the know have loved this period: Christmas decorations are up, yet the crowds are some of the slowest in Disney Parks. Lately, however, it seems that more people have discovered this SWEET time.

Middle of July the crowds thin out, when planning a Disney vacation wait until after July 18th & thru the end of September then you can still enjoy the summer sun & the long nights with extra hours at the parks.The least crowded times of the year are typically after Labor Day until the week before Thanksgiving, early December, the entire month of January and early February, and late April.

There really isn’t a less crowded time of year to visit DL, because of the large number of Annual passholders, plus so many local residents numbering in the tens of millions. Majority of DL visitors are of course locals—So think about when you would go to DL, if you were a local & Don’t GO during these times: weekends, after school, after normal work hours. Disneyland park does not reduce ticket rates during the slower season, however discounts on hotel rooms or special packages pricing options are avail periodically, also annual passholders occasionally receive discounts on their trips & certain groups may qualify for reduced ticket rates.

Disneyland’s resorts offer different pricing for each of the resorts three seasons, notes the MouseSavers website. Though ticket prices remain the same, room rates are typically least expensive during the value seasons, generally January, February, mid-October through mid-November and the first several weeks in December. Moderate rates are offered during the regular season of March through June, excluding mid-April and late August through early October. During these two seasons, you may find lower room rates and special discounts on rooms. Avoid visiting Disneyland during the peak season times of mid-April, July, the majority of August and near Thanksgiving, Christmas or New Year’s when room rates are at their highest.

Periodically, Disneyland offers visitors special discount packages. As these offers become available, they are listed on the Disneyland website and vary greatly depending on the promotion, though common discounts include a reduced room rate or a package deal offering savings on park tickets and accommodations. While these discounts are more common during the value seasons, they are occasionally available at other times throughout the year as well. Groups such as residents of Southern California, Annual Passholders and Disney Visa card holders often are able to take advantage of additional offers.

Though Disneyland does not offer reduced tickets to most guests, certain groups may qualify for cheaper tickets year round when they are purchased in advance of a visit. The MouseSavers website notes that California teachers, students attending college in Southern California, large groups of students or employees and members of the United States Military are often able to secure cheap tickets through the company’s human resources department, school’s student union or by contacting Disneyland directly.